Not all used cars are alike. Similar used cars in similar conditions often fetch wildly different prices depending on the brand. 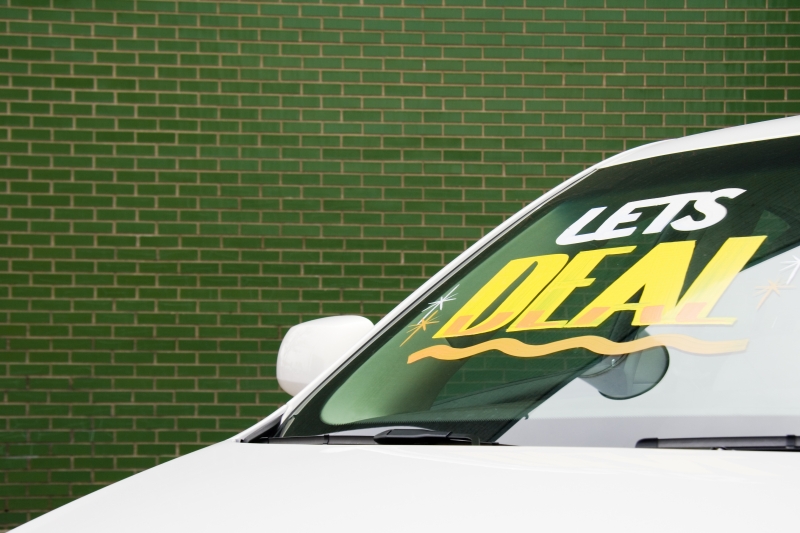 Some of the reasons why used car prices differ between different brands are:1. Reliability 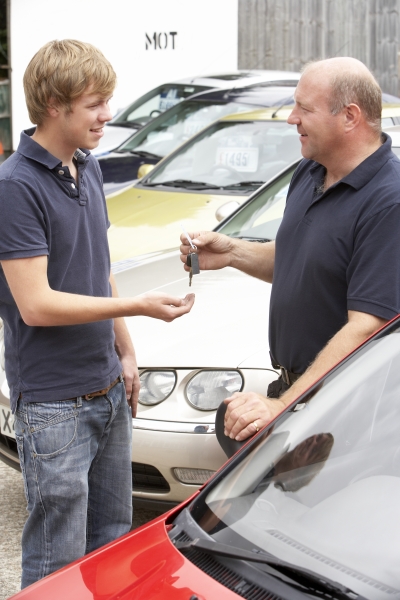 In the used car market, reliability is king. The more reliable a car, the better its value in the used car market. Some brands are known for producing extremely reliable cars. Toyota, Honda, Nissan are all known for their legendary reliability, which leads to higher prices in the used car market. Jaguar, Range Rover, Chevy, etc. are not particularly well known for their reliability, which leads to lower prices for used models.2. Desirability“Desirability” is a combination of the car’s aesthetics, performance, and brand value. Some cars are obviously more desirable than others. A Porsche will fetch a higher market value than a similar condition Toyota, and a Lexus will sell for more than a similar Suzuki. Generally speaking, desirability often trumps reliability and even condition in the used car market. A battered classic Mercedes will sell for a lot more than a Mazda in top condition.3. AvailabilityThe used car market is driven by demand and supply. Highly desirable used car brands such as Honda and Toyota have such high demand that they seldom stay on the market for more than a few days. This leads to higher prices and very short ‘lot time’ (i.e. the time the car spends on the lot before being sold).In contrast, brands that are in less demand, such as Renault, are easily available in the used car market. This leads to fewer offers and hence, lower prices.4. After Sales supportwhen you buy a used car, you are essentially taking on a lot of risk. Hence, brands with large networks of repair shops and top-notch after sales support are always in high-demand. This leads to higher prices.In contrast, smaller brands with limited repair shops and poor after sales support tend to receive little buyer interest. This reduces demand and leads to lower prices in the used car market.The prices of a used car depends a lot on model-type, condition and mileage, but brand factors also play a large role in determining eventual price. The factors listed above are key contributors to prices in the used car market.

Iconic One Theme | Powered by Wordpress